Dan Dare is the hero of a British comic series, which appeared in the original Eagle magazine during the 1950s and 1960s. Dan Dare: Space Fleet Operations Manual displays the space crafts of this comic. Ships, rockets, space stations and equipment, as well human as alien, for military and civilian use are presented as black/white line art or fully coloured drawings. The cutaways, especially the coloured ones, are of very good quality and deliver a sense of old-style; they even give a good explanation why space ships have wings. The book also contains a lot of images from the comics, both as reference to the cutaways and as further explanations. For fans of sci-fi vehicles and cutaways definitely a good addition to the library.
Post a Comment
Read more 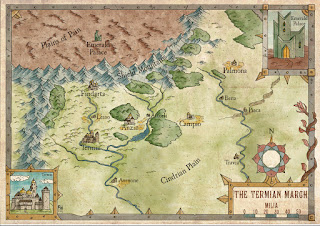 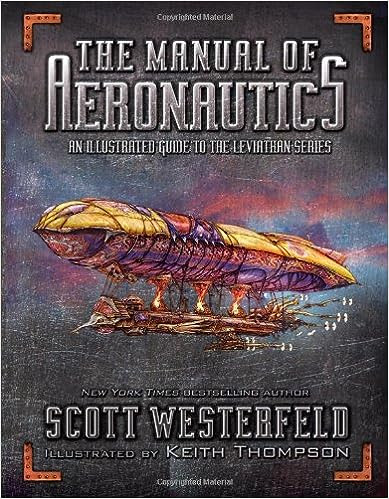 Book Review: The Manual of Aeronautics: An Illustrated Guide to the Leviathan Series by Scott Westerfeld and Keith Thompson 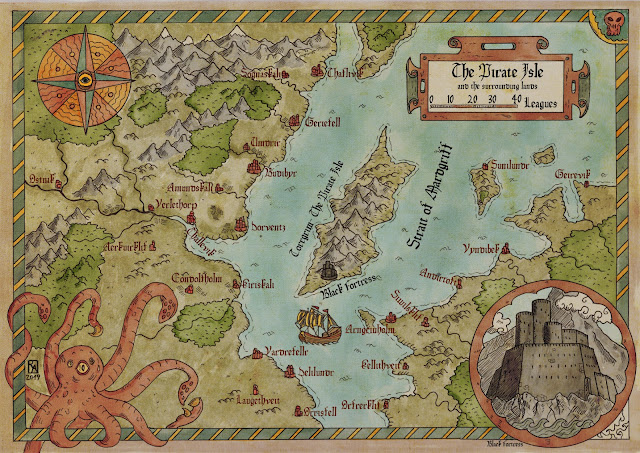 Fantasy Map
I'm your man if you need a fantasy map. My name is Robert Altbauer and I'm a freelance fantasy cartographer and illustrator living in Salzburg, Austria. I'm a lifelong addict to science fiction, fantasy and alternate history, and became a cartographer some time ago, when I more or less rediscovered the fun of drawing - something I had done as a child and teenager, but nearly forgot during my school and university years. Today I can create a wide range of maps for you: world, regional and city maps, dungeons and floor plans in many styles, top-down isometric and other views. I have done numerous maps for roleplaying game publishers and developers, PC and browser game companies, app developers, writers, RPG players and people who simply like to decorate their room with a fancy map. My work can also be seen in several successful Kickstarter projects, and I can proudly say that my input als fantasy cartographer always helped to succeed.